“Anthology Of Alcoholic Beverages 2009-2016” is the 7″ collection of Insomnia Isterica’s tracks up to the split with Grossel.

Many thanks to James and Jacek for helping us out with this!!

We’ve put a lot of work into this collection: 3 of the old split 7″s got remixed and everything has been remastered by Mirko. Giulio has taken care of the artwork and the layout (the CD’s booklet has 20 pages!), while Attila wrote a short biography and went through all the lyrics and translated everything from Italian to English (available on the CD only but available online soon, translations online only). Every single detail has been crosschecked by the three of us. We’ve never spent so much time and energy on a single release, so we hope you’ll enjoy it and that you won’t spot any typo or mistake hahahaha.

Thanks to everyone who has helped us out in any possible way during this period, every band, DIY label, gig organizer, alcoholic warrior and person! 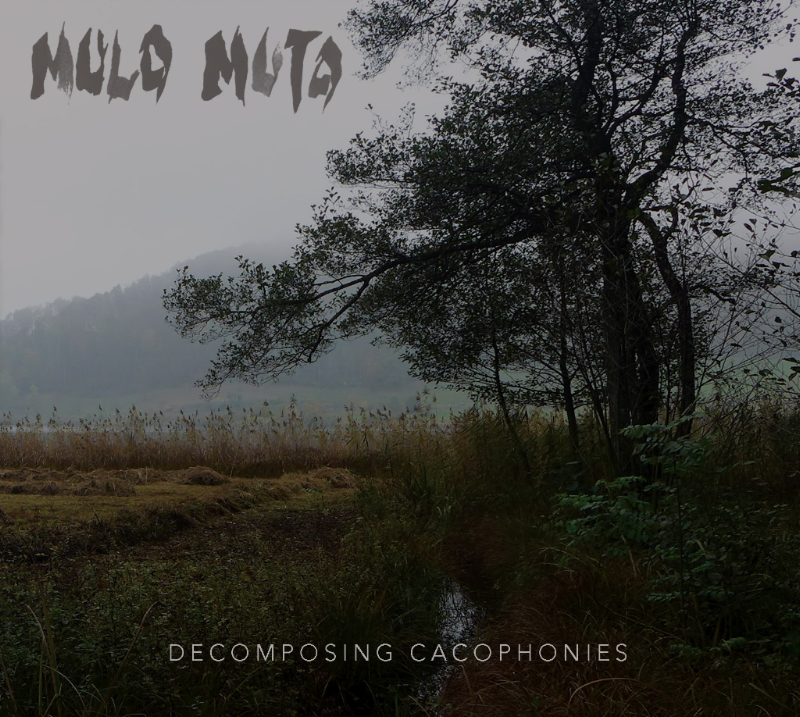 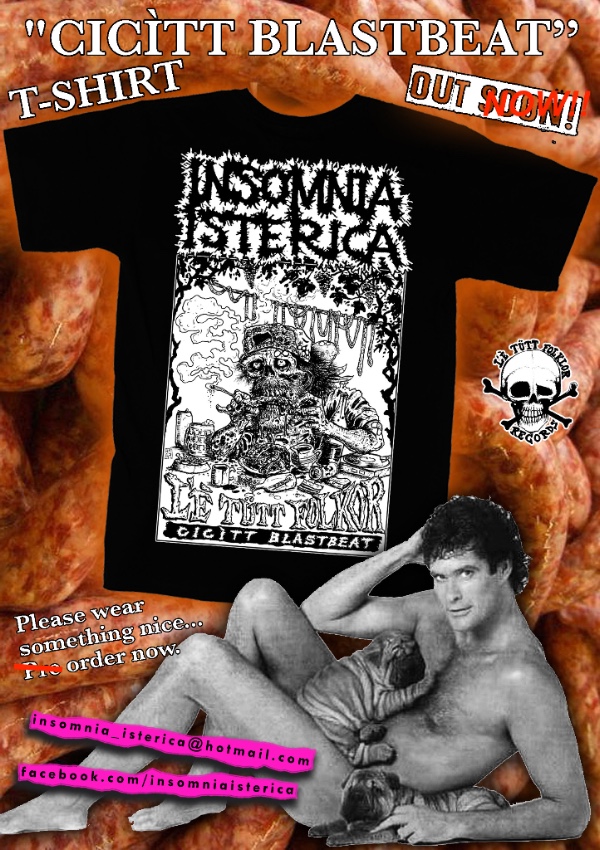