Stream / give money to bandcamp and paypal:

IMPORTANT!
Pibe of Deaf Death Husky Records is gonna receive his copies soon. Write to deafdeathhusky@gmail.com to order your copy from him!

Thanks for your support and cheers! 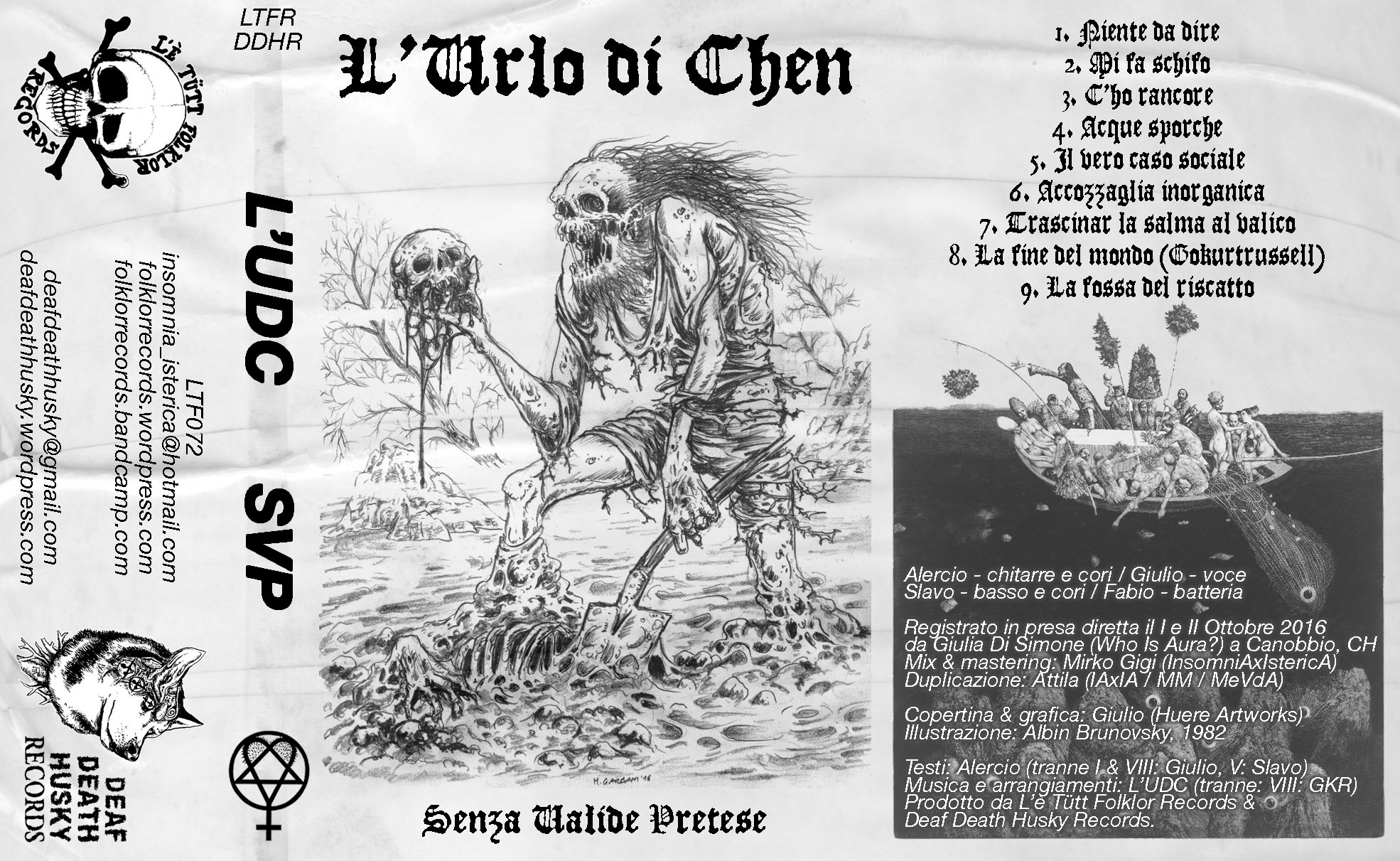 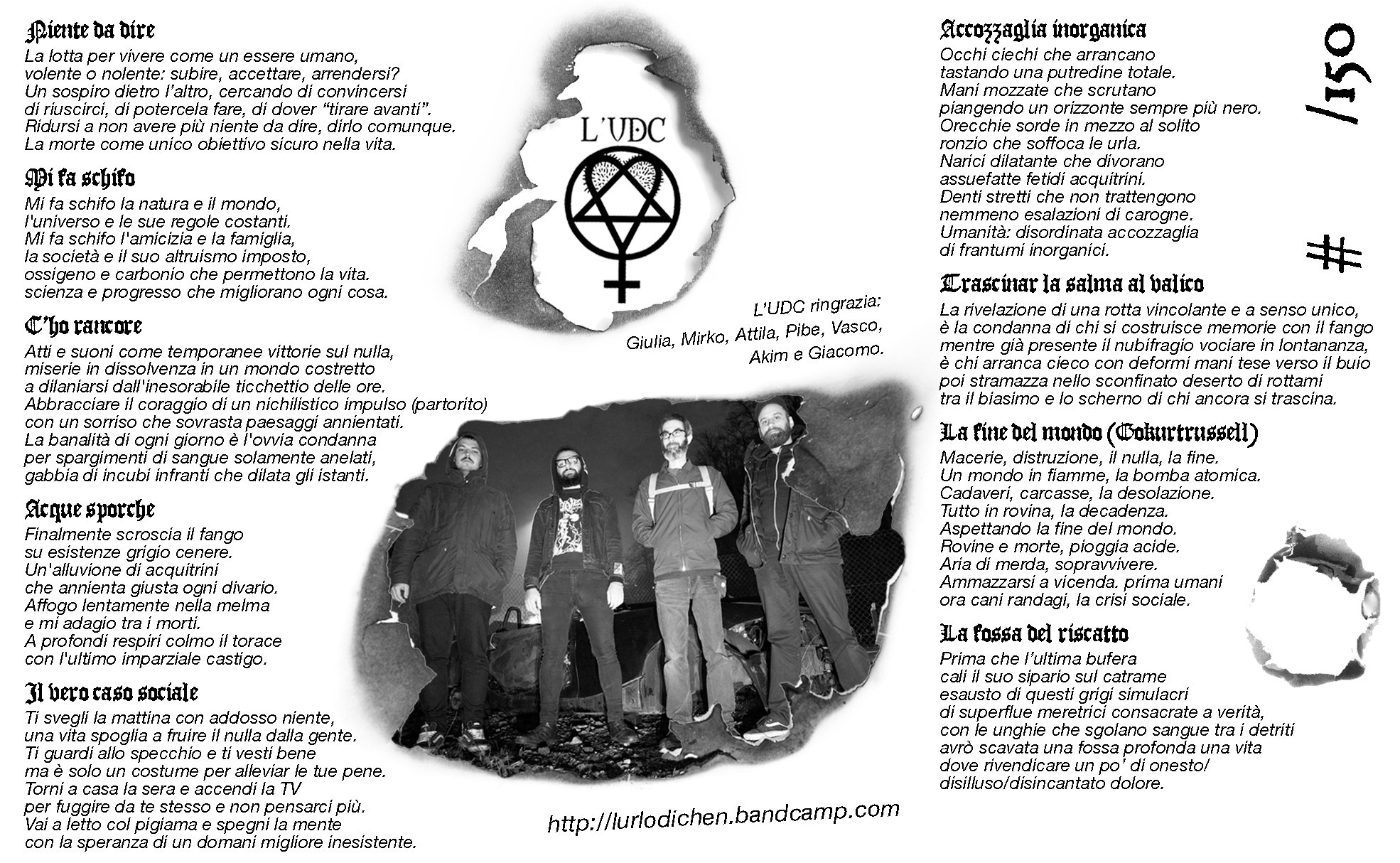 Insomnia Isterica presents 6 new raging tracks (in Italian, with English translations) mixing blasting and slower parts, dual (triple or even quadruple?) vocals and a lot of mincing punk. Grossel responds with 4 pieces of mincecore in the best tradition of what grindcore is, cavernous growls and satanic incantations.
Insomnia Isterica is always the same people from the South of Switzerland. Grossel shares members with Whoresnation, Doomsisters, Satan, Black Code, etc. from different regions of France.
Both bands enjoy Agathocles, beer and stupid sports like falling from trees, sniffing Ovomaltine and smoking receipts.
Awesome artwork by Huere Giulio as usual, spiritual coordination by Attila.

Including the following titles:

and other noisy records, tapes and CD’s…